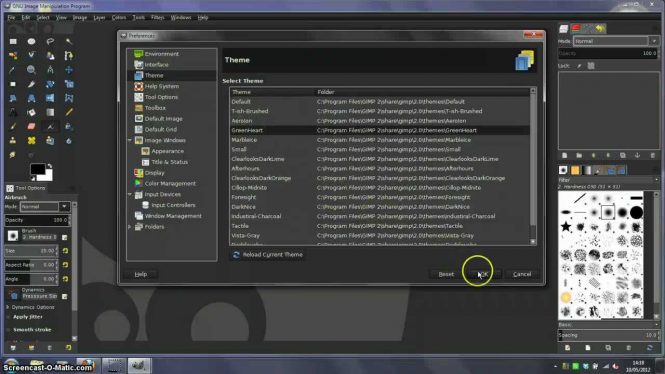 GIMP (GNU Image Manipulation Program) is a open-source image editor of the GNU project. The software supports most current operating systems such as Microsoft Windows, MacOS, and Linux. The latest version 2.8 was released on May 3rd, 2012 with many improvements in the interface and added many tools (layer groups, JPEG2000 support, PDF export, one window mode,…). 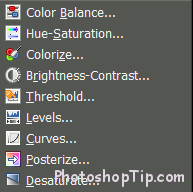 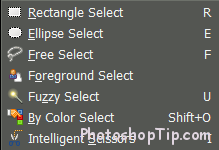 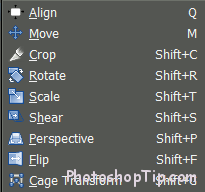 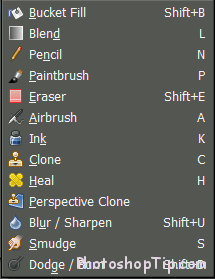 Automation, scripts and plug-ins: GIMP has about 150 effects and default filters including Drop Shadow, Blur, Motion Blur and Noise. The actions can be automated (similar to photoshop’s action) with scripting languages. Hopefully, in the next update, GIMP will be added a visual action creation tool like Photoshop.

GIMP can import Adobe PDF documents and RAW images of many digital cameras, but can not save in this format. It is possible to use the UFRaw plug-in to fully integrate with RAW files, and it is also recognized faster than Adobe to update new camera models.

GIMP can output MNG layered image files (only Linux version) and HTML (as a table with colored cells), C source files (as an array) and ASCII Art (using plug-in), although it does not read these file types.

Some other resource for GIMP:

GIMP users seem to feel that the user interface is difficult to entry. I agree that at first it can seem odd compared to the paradigm used by other programs, but I feel it’s just a small sticking point. Spend a little time with it, and you will quickly get used to it. Or you can start with my recommend theme by follow these steps: